Stéphane Ridard is a director, editor and photographer based in Paris.

From an early age he devotes himself to making videos for many DJs. At the age of 20, in 2013 he participated in the shooting and editing of "World Clubs & Festivals" broadcast on W9 channel in France. This experience has allowed him to travel to the four corners of the globe :
Asia, United States, Latin America, Africa, Europe...

He takes the opportunity to evolve as a photographer at the same time during these trips.
Later, in 2015 he met the artist Matt Pokora with whom he has a relationship of trust. Documentaries, EPK, trailer... He works on everything related to the artist's videos.

As a Director/Editor Stéphane works with clients such as :
Sony Music, Warner Music, RTL2, TF1, M6, HP, TS Prod, Kissman Productions...
It is in the music sector that he exercises the most and he intends to develop especially in the music video industry.
But he also works in the advertising sector and directed some vidéos for brands like Adidas, Puma, Converse.

Do not hesitate to contact me if you have any question : 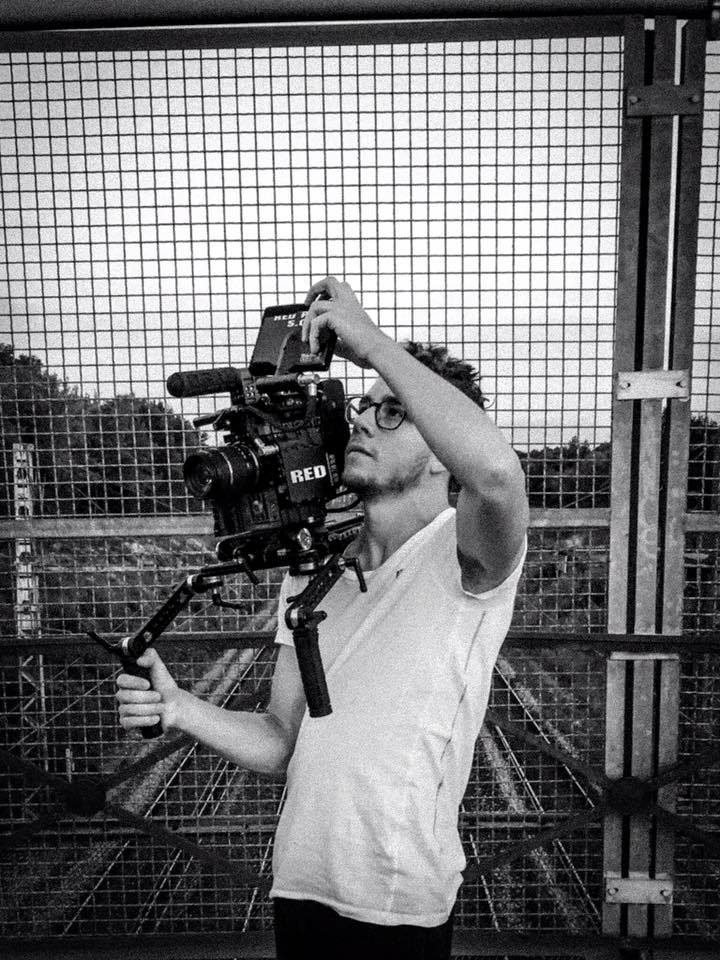